Yes that's right, we switched it up to help you start your week off with motivation and positivity. 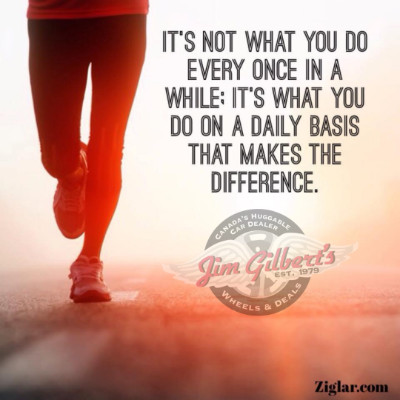 The thought of the day is, do the right thing, even if no one's watching, and also, even if you don't have to. That could be as simple as putting the bowl in the dishwasher instead of the sink. You might make someone's day by doing that. Could be a minor thing in your personal life. Could be in your work. Just as easy as capitalizing your letters right even though the person you're sending it off to, to be corrected, could do it also. It's sometimes just in life doing the little things that maybe you don't have to do them, but by doing those little things, you could actually make someone else's day just that much better. And the more positivity you create, the universe will send back to you. So, I hope we motivated you today to do the things right, even when no one's watching, and, like I said, even if you don't have to. It's still a great way to live a positive life. Have a Huggable week.