"You don't ever get knocked down or fail unless you decide to stay down." 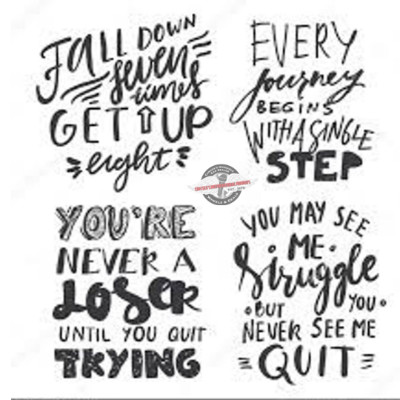 First I want to apologize for missing last weeks' Motorvational Monday. Like I say, I have an excuse but really it's just lack of preparation on my part. That's what leads us into the Motorvational Monday today...sometimes we get going, we get doing stuff and we slip up. You stop doing it for one day, maybe a week, or something, and a lot of the times that puts you in a spiral and you just completely stop.

I think it's important on this Motorvational Monday to realize it's okay to fall down. It's okay to have a glitch, to have a hiccup, life's probably still going to continue on. The best thing is you don't ever get knocked down or fail unless you decide to stay down, decide to stop doing it or fully quit while you're doing that as a positive thing.

I hope we motivated you this Monday to restart something you stopped, don't feel like you're a failure and just keep on going with it.

Have a Huggable Day.