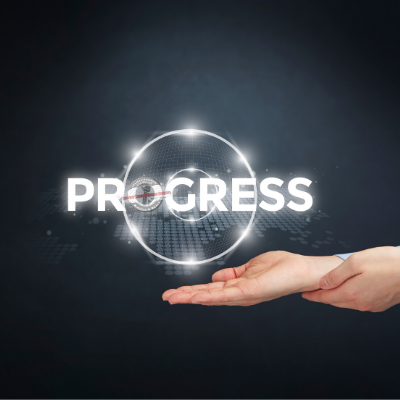 Well we're into 2020 and you have a lot of stuff in place so your plans of action is to make sure you're doing positive affirmations to yourself and not trying to maybe make those plans in a negative way. It's not that I'm going to lose ten pounds, if that's the only way you're writing it down, you're not going to do that in a week.

Make sure you're using those right affirmation words like I'm making progress, I'm growing towards this, I'm learning more, I did it. Show positivity to yourself and positive affirmations in the way you use your words.

I hope this helps you in 2020 to just create that positive life and keep that positivity in yourself that you are going the right way. Have a Huggable Day.