incorporated on August 10, 1994 and is a member of the New Brunswick All Terrain Vehicle Federation. 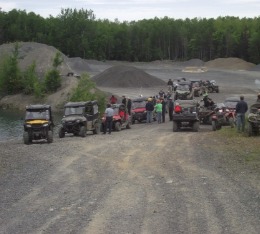 Our motto is to "promote recreational activities of two, three and four wheel type ATV's"

Situated in Zone 7 of the federation in the beautiful St. John River Valley, Carleton County. It is a non profit organization. Our trails offer a wide range of scenery from streams, lakes, rivers, waterfalls, covered bridges, forest, open fields, wildlife and wildflowers. Our club connects with neighbouring  atv clubs.

River Valley ATV Club promotes itself by taking part in 2 area summer parades-Woodstock Old Home Week Parade and Debec Day parade. For the past 3 years the club has set up an information booth at the Spring Women’s Show at the Ayer Motor Center. We also use the club’s facebook page to promote activities not just for River Valley ATV Club but other clubs in the province. 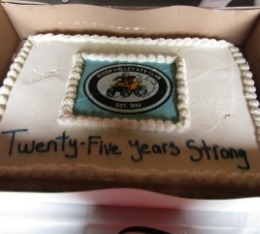 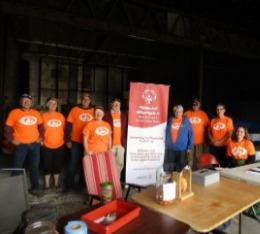